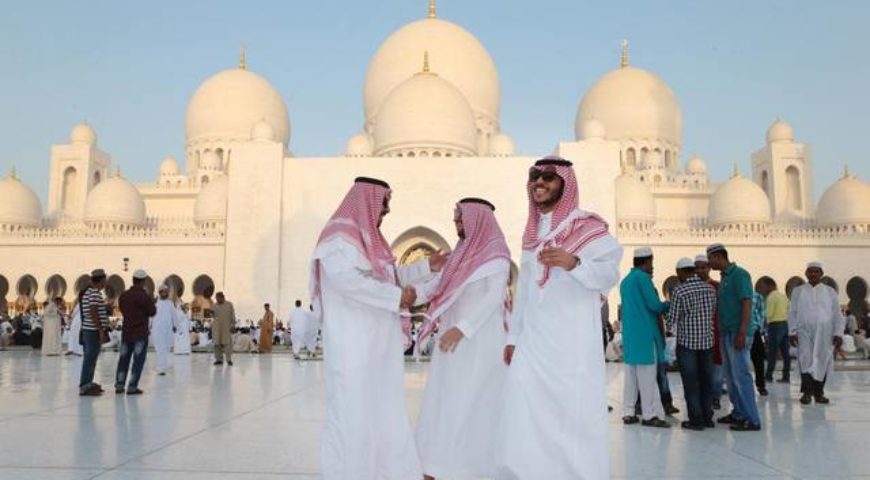 Eid Al Adha is expected to begin in the end of July. Though the exact date is not yet known, some astronomers believe it will fall on July 31.

The festival is the most important of two main holidays in the Muslim world. It begins on the 10th day of Dhu Al Hijjah, which is the 12th and final month in the Islamic calendar.

When the UAE will celebrate the holiday will be officially determined and announced by local authorities over the next few weeks. But what is Eid Al Adha and how is it celebrated?

Eid Al Adha is a magical moment in Dubai it represents a great cultural and symbolic event for the Muslim population but it is also a time of celebration that residents and tourists share during spectacle, party dinner and animations that Invade the streets.

For three days you can celebrate Eid al-Adha with spectacular fireworks in the three most popular areas of Dubai.

Between the gems that Dubai City offers all year round, such as the inevitable Fountain Show, and the different shows that you will find during these few days of celebration, everything will be implemented to make your stay an unforgettable moment. 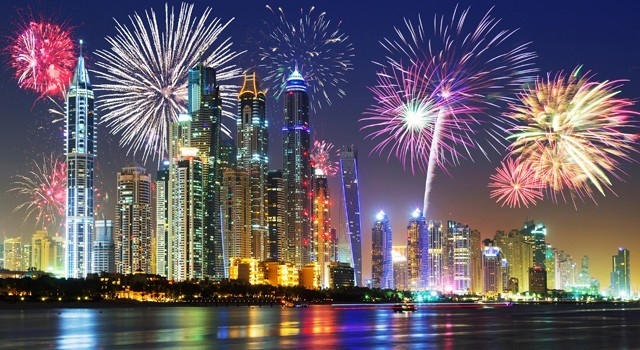